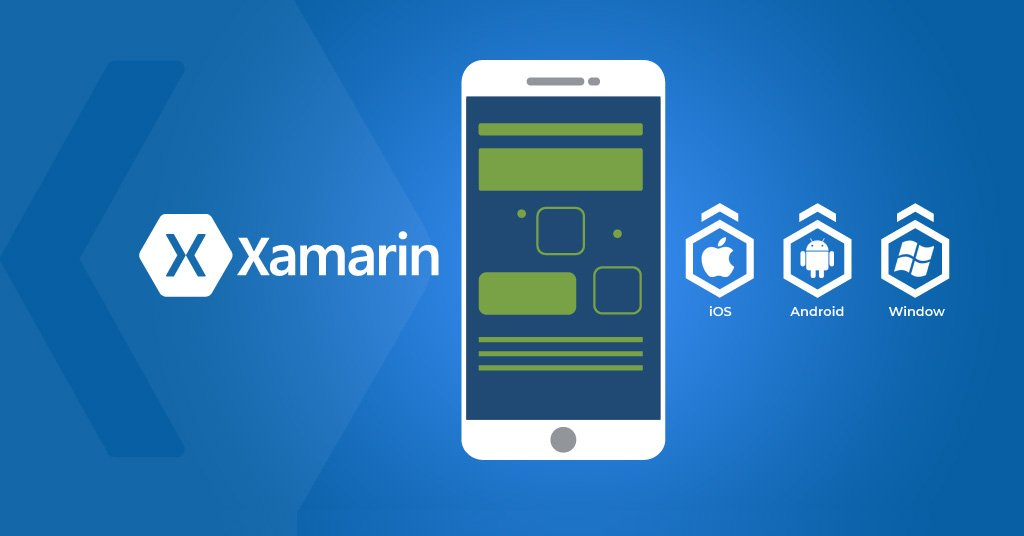 Xamarin is a cross-platform mobile application platform that is owned by Microsoft. It is a free and open-source .NET framework used to develop native apps using C#. Xamarin allows developers to build 100% fully native apps for iOS, Android, and Windows from a common shared code base. Some of the most popular gaming, food ordering, and financial apps are developed using the Xamarin framework.

Why You Should Choose Xamarin for App Development

Xamarin is the most convenient tool for the development of both iOS and Android native apps.

If developers are using native app development, then they have to learn more than one language like Java, Objective C, etc. Also, the code written for during native app development for a particular platform cannot be optimized on other platforms. On the other hand, Xamarin is a cross-platform application development framework that uses C# to create app logic. Due to this, around 80% of the code can be shared for various platforms.

Xamarin has an attractive UI design environment for both Visual Studio and Xamarin Studio, which offers specialized UI & UX design tools. UI elements allow developers to build apps with flawless and flexible user experience. Xamarin IDE allows developers to create apps having a native user interface with the help of C#. It reduces the development life cycle by sharing the same code base for multiple mobile systems like iOS, Android and Windows Phone.

Developers can easily integrate the same API and UI controls they used while developing iOS, Android and Mac applications in their preferred programming languages. This unique binding feature supports the newly launched updates and makes the app more flexible for the user.

One of the main benefits of using Xamarin is that it offers Rapid Mobile Application Development.  Cross-platform app development allows developers to speed up the development process at an affordable cost. Xamarin development delivers a native-like interface and feel, consistent performance, and flexible user experience.

You can easily and quickly test your apps on the Xamarin test cloud. The cloud allows you to test your app on thousands of devices to make sure that it is working properly or not. If there are any errors in the app, then you can fix them easily in the shortest possible time. The test cloud is a flexible option that is used by most of the Xamarin developers.

Native apps work on a specific environment, as they are platform dependent. Developers have to switch to a specific environment for updating changes in the app. On the other hand, Xamarin is platform independent. It works on both Xamarin(Mac) and Visual Studio(Windows). This helps the developer in avoiding switching from one platform to another while updating changes in the code.

When it comes to mobile app development, there are some basic and important things like features, functionalities, design, technology, etc. that must be discussed. But if you want to calculate the total estimate of development, then it requires a detailed study of various factors and parameters.

Here is a slight detail of the factors that affect the cost of development, and you must consider them while developing an app.

Backend is the most crucial part as it controls the data and content of the app. If the backend is more complex, then it requires more effort from the developers. Due to this, the development time increases and similarly the cost. A basic and straightforward API is created on a cloud-based server, either AWS or Azure. But a middleware layer is also required that makes the data accessible from the app. The more variables you include in your app, the more will be the cost of development.

Complexity is another factor that affects the development cost. If you want to include high-level functionalities in your app then it will make your app more complex. More complexity requires extra effort from developer end, which increases the time of development also affecting the cost.

This one is a great tool if you want to add something extra to make your app more attractive and interesting. You can add various animations to increase customer engagement on your app. But remember that each additional animation will increase app design and development cost. So you must work with an experienced developing team because an inexperienced team sometimes add too many animations in the app without considering the increase in development cost.

It is a sci-fi based action RPG which allows gamers to fight in an unknown city using various weapons. Initially, it was launched for Xbox and PC, but later its developers also created a mobile app using Xamarin. By developing the mobile game using Xamarin cross-platform application development tool, the transistor was selected as the best app in 2015.

Another wonderful photography app developed using Xamarin is Storyo. It allows users to capture unforgettable moments in the form of photos, documents, and videos. You can invite, friends and family, to share their photos for a collaboration to turn them into a great journal.

Developed using the Xamarin app development tool, JustGiving is one of the top fundraising platforms across the globe. The application allows you to provide help to people in need, keep track of page total, as well as finding your friends and donating funds to more than 13,000 charities.

Alaska Airlines app helps users to book flight tickets, move hassle-free through the airport and find details about various flights. Developed with a cross-platform application development tool, this app is available for free on iOS and Android.

OLO is an online food delivery app that was also developed using Xamarin. It allows users to find nearby restaurants based on ratings, cost, and delivery     time. The app provides features of COD at their doorstep or paying online using Credit or Debit card.

Some Disadvantages of Xamarin Framework

Xamarin saves time, efforts of the developer by allowing them to reuse the same code base for various platforms. But there are some drawbacks of Xamarin which gives developers a second thought whether to use it or not for creating cross-platform mobile applications.

Although Xamarin is profitable for developers in various ways, it still takes time for adjusting file size. The main reason behind this is that Xamarin's core libraries and functionality loads the app store with unsupportable file size. The size of the app ranges from 5MB to 15MB.

Xamarin framework is free for individuals and small startups, but well-settled organizations and enterprises have to purchase a license for Microsoft's Visual Studio. For accessing advanced features of Azure DevOps and other cloud services, the single user license starts at $500. For enterprises who purchase all features of Visual Studio on an annual basis pay $2,999.

Native development uses open source technologies. But with Xamarin, you have to use pre-built elements and some .NET open source resources. Although developers don't have choices as rich as native development, they can now use NuGet Packets that contains everything required for cross-platform application development.

The cost or salary of developers differs according to the country from which we are hiring as well as it also depends on how much knowledge and experience the developer has. Xamarin developers have immense knowledge in C#, .NET, or Visual Studio. The average cost of hiring a Xamarin developer is around $20 to $50+ per hour, depending on the requirements and complexity of the project.

There are some benefits and profits for you if you are hiring a Xamarin developer. 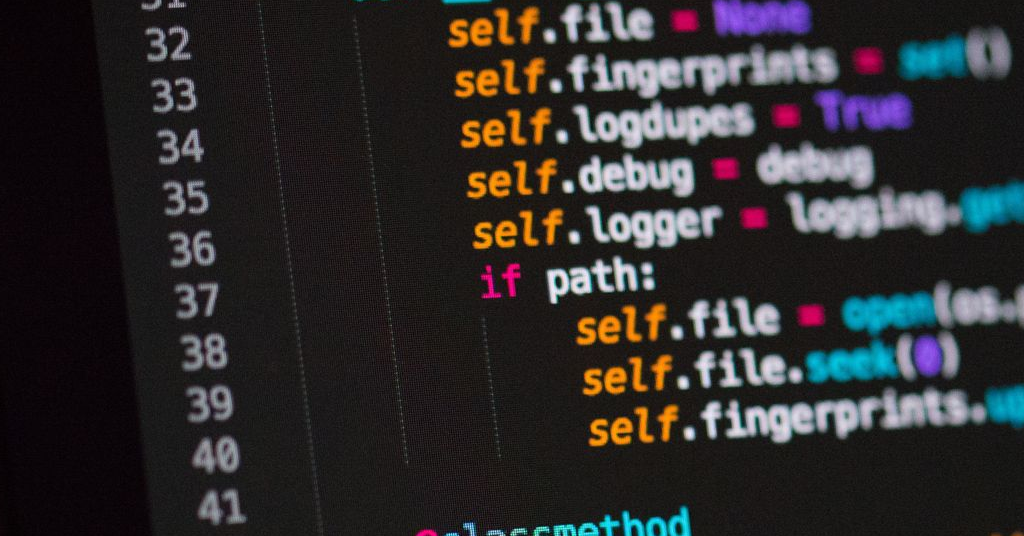 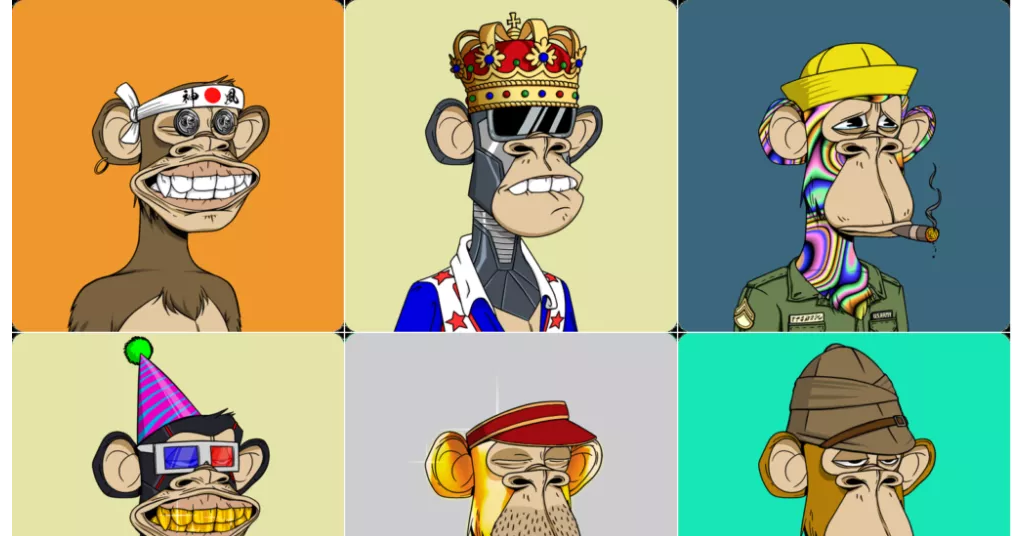 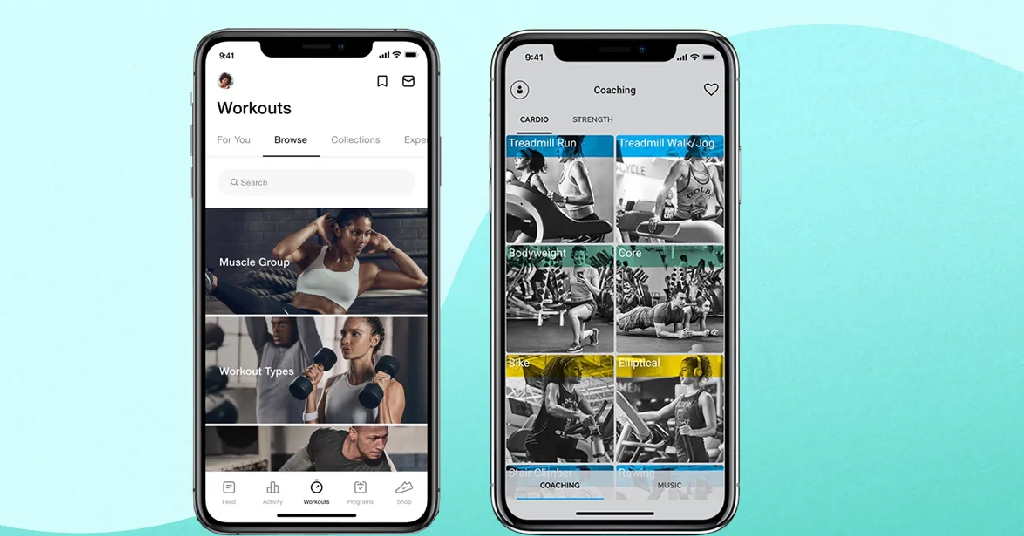 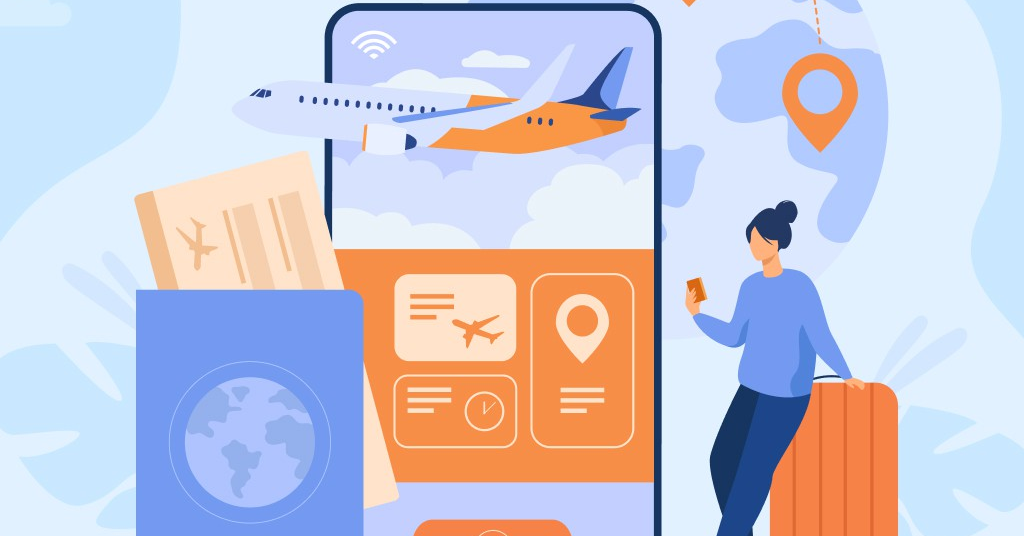 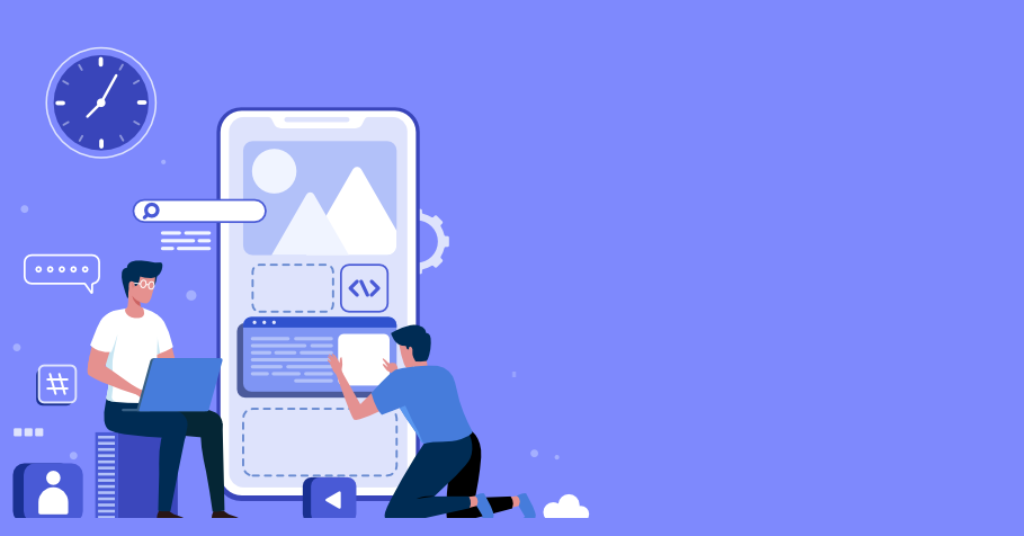